Fra Digital Journalist
Mary Ellen Mark: Some Thoughts
by Marianne Fulton
Mary Ellen Mark has been working for over 30 years pursuing her passion for photography. While some photographers lose their edge as years go by, in Mark’s case there has been no slackening either in the imagery or in the pursuit of the subjects with which she becomes obsessed. She is rightfully convinced that she has something to say, to show in photography. Most people coming into contact with the power of her work agree. Mary Ellen Mark is a great editor of her own photographs. This is emblematic of her entire method of work. She demands clarity of issue, excellence of technique, and the ability of any image to stand alone. To elaborate, while editing she abstracts herself from the circumstances of taking the photograph.
Mark is not a prisoner of nostalgic memory such as, “this is the woman who fed me when I was hungry in Mexico,” “this was a good/bad day for me,” or “the man in the hat had survived many tragedies,” and so forth. The image itself, therefore, must prove its own reason for existing that will be meaningful, in some way, for the viewer.
Her concentration while making a photograph is well-known. That same intensity is present at the editing table. Mark’s subject is people. Many of whom, she has gotten to know in intimate detail. Her knowledge guides the story but does not interfere with her demand for the strongest photograph. 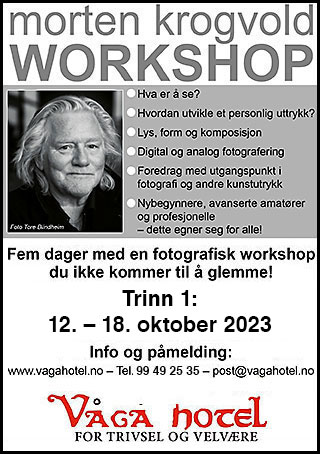 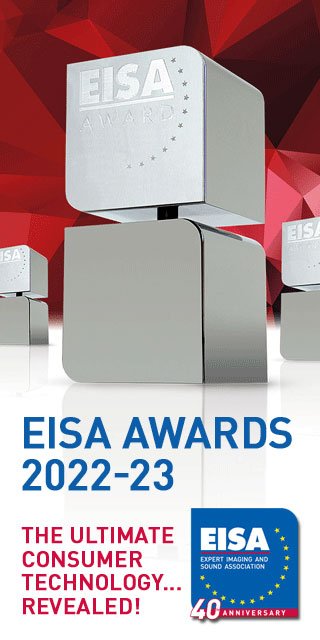 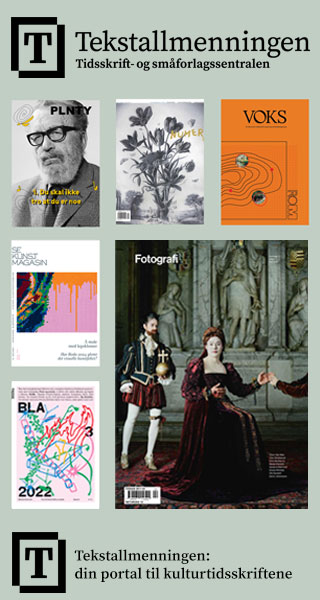 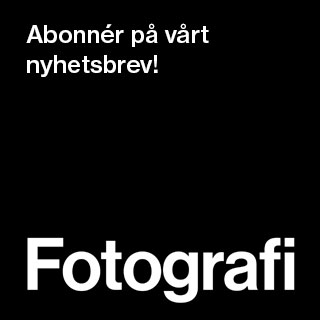